The lovely compositions of Iqbal. It's like a Vermeer painting.

Why? We just don't know. We like all the actors in it, very much so, in fact. We like most of the music. We think the cinematography is pretty. We admit that the story is indeed "feel good". But there's just something about it, a certain we don't know what which makes us go, "Oh, Iqbal. Brrr." We watched it once and thought, "OK." We tried to watch it twice in order to write this review, but we had to stop halfway. There was just something about it; something which felt forced and tired and uneventful. Judging by our friends' reactions though, we might be alone on this one. 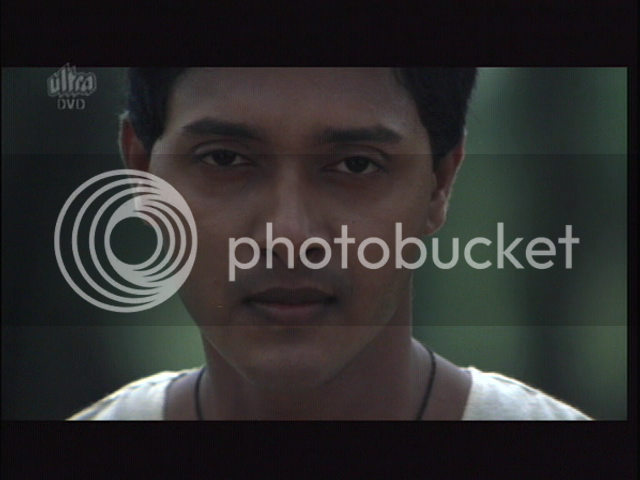 We luurrrrved Shreyas Talpade though.

Iqbal is the story of Iqbal (Shreyas Talpade), a deaf and mute teen from a small village in India. Iqbal is absolutely nuts about cricket, and we means CRAZY. He's named all the family buffalo (oxen? Err, we are city people) after famous cricketers, he practices every day, all day, in the fields, and he secretly watches the local cricket school practices, hoping to read lips and learn some new tips. His younger sister, Khadija (an excellent and adorable Shweta Prasad), helps him out and decides one day to really help him out by alerting the team coach to Iqbal's secret devotion. The coach invites him to try out for a place in the school, and of course Iqbal is magnificent. 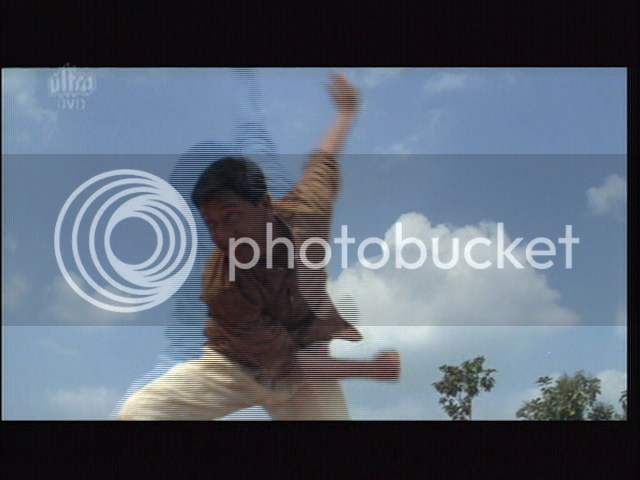 For a short while, Iqbal blossoms at the school. But of course, there is some jealousy, especially from the smarmy and handsome Kamal, Son of a Rich Man. So after some tussles, Iqbal finally just bowls the ball into Kamal's head and is thrown out of school. There are brief scenes of devastation and despair. But fear not! Iqbal pulls some of his cricket magazines out of the fire and sees, yes, the familiar and comforting face of a young Naseeruddin Shah! Naseer, who has already been introduced to us as the town drunk, was apparently a nationally recognized bowler, back in the sober days. Joy. Iqbal proceeds to hound Mohit (Naseer) until the latter agrees to coach him. 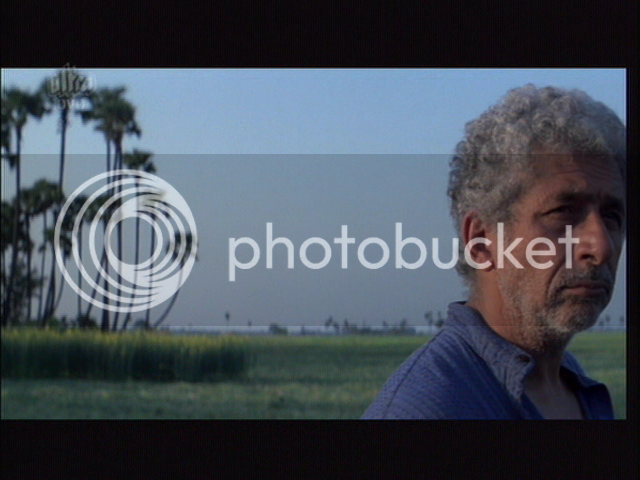 Another lovely composition. Naseer being curmudgeony and old.

And coach him he does! And blossom they do! And happy we are! After a mutually beneficial training session, where Iqbal learns to bowl with such accuracy that he can hit numbered buffalo, and Mohit conveniently decides that being an alcoholic was a bad idea, they drive off to the city for the state team tryouts. And Iqbal makes it! And off he goes to Hyderabad to play for the Andhra Pradesh team, which suddenly begins to win every single match. Everyone is happy, except for Iqbal's father (Yatin Karyekar), who has always disapproved of cricket and blamed it for stifling India's and his own economic growth. However, after some helpful and tearful confessionals, Iqbal's mother (Prateeksha Lonkar) convinces Iqbal's father to stop being a grouch and so everyone really is happy. Except - oh no - we have now entered the world of professional cricket, and shady men are approaching Iqbal and giving him cheques to throw the Big Match. And a scout for the national team is in the stands! What to do, what to do. We wring our hands, and we won't tell you how it ends. 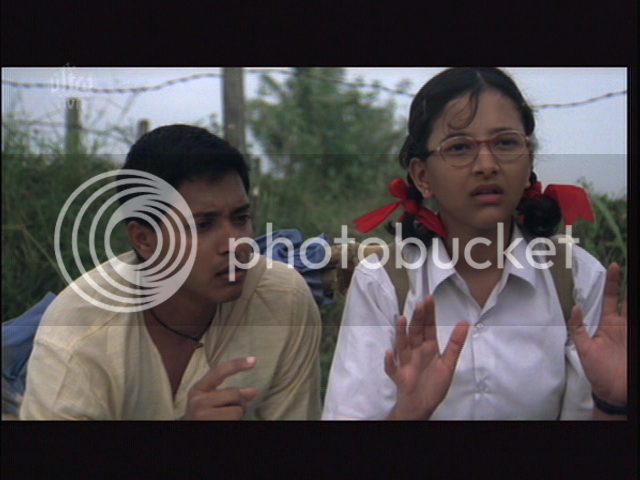 The brother-sister POWER ACTION DUO of the new generation!

The acting is very impressive. Shreyas Talpade, in particular, is absolutely lovable - and he plays Iqbal well, meaning he plays him as a very optimistic, sunny kid with an obsession with cricket, not a pity case who "deserves" to become famous because of his hard lot in life. We will be keeping an eye on him. Little Shweta Prasad, who plays his sister, is also adorable and very impressive for a child actor. We particularly liked her scenes with Naseer, where she was all like, "You suck, I don't trust you." Naseer delivers a workaday performance. You'd think with such a (stereotypically) interesting character - battling demons of the past with a bottle and finding precarious redemption with a younger version of himself, blah blah - we'd have enjoyed it a bit more, but it was all very, "Ehhh..." We just weren't that interested, even when he talked out loud to God (OK, that was enjoyable). 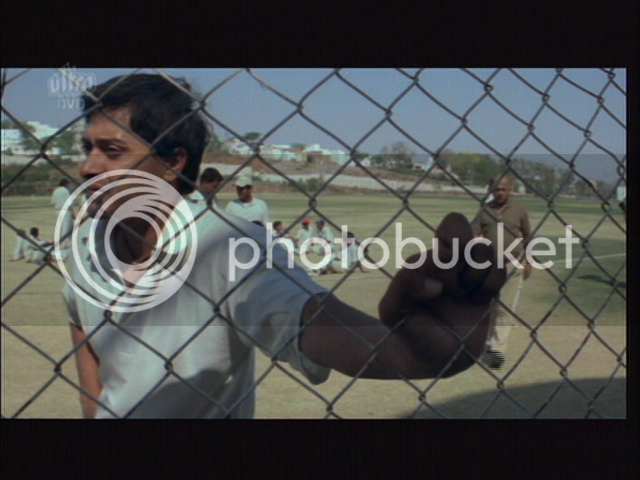 There are some minor snags on the path to greatness.

Generally, the movie is up to Hollywood standard. It's slick and well-made and, well, a little soulless. It has that veneer of feeling, but we just didn't buy it completely. It felt like we were supposed to cheer for Iqbal, fear for Iqbal, etcetera, but since it was the bog-standard underdog story, who's really surprised when Iqbal makes the state team? Is there any doubt that he'll make the national team? None at all. And so we didn't really feel good when any of these things happened, as it all just felt a little too easy.
Posted by a ppcc representative at 14:45

"yet most people know Muslim women do not dance"

Oy, you should've have told this to Zeenie Baby or Mumtaz and what about Madhubala, Nargis, Meeena Kumari etc... And what about Waheeda Rehman in Guide, How dare she! While doing say that to the other 500+ million Muslimahs around the world that they should not dance. /sarcasm

Aside from the ridiculous comment, I have to (unfortunately) agree with you, I mean I love the characters, especially Khadija (Iqbi's sister), but at the end of the day it just left me cold.

-By a girl from Muslim pedayish (birth) who dances her @$$ off.

Even if i disagree, i always like to read here. Best captions in the industry.