There are unhappy movies. And then there is Droh Kaal. 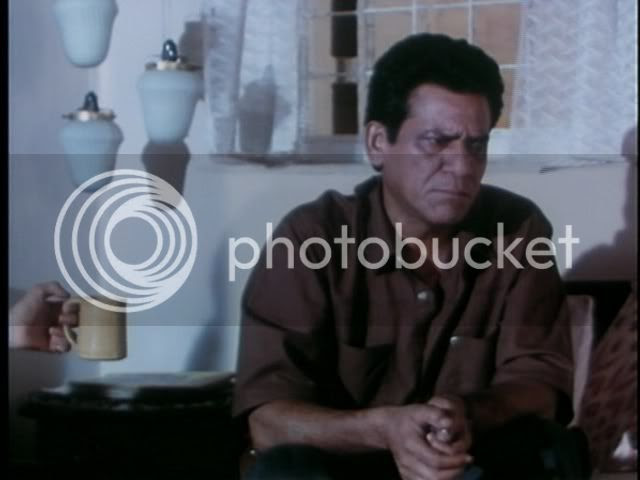 While the glory days of the Indian Parallel Cinema were in the 70s and 80s, and, by the 1990s, most of the stalwarts had gone on to brighter and more Bollywoodized things, they all came back together in 1994 for one last huzzah. One last horribly realistic, morally ambiguous, very cheaply-made huzzah.

Droh Kaal is an exploration of terrorism and corruption in India. Much more serious than our previously reviewed Gangaajal, it tells the story of policeman Abhay Singh (Om Puri) who, with the help of his police buddy Abbas Lodhi (Naseeruddin Shah) and his boss Inspector Pathak (Amrish Puri), goes after a group of local terrorists. They send two undercover agents into the terrorist cell (one of them played by that hot guy from Devdas) and meanwhile capture the terrorist leader. It's known that there are some traitors within the police force, secret informants for the terrorists, and so it's a constant struggle between intelligence and counter-intelligence. Om Puri spends a lot of time brooding over who he can trust. The violins screech very loudly as cars drive down streets at night.

So far, so standard. 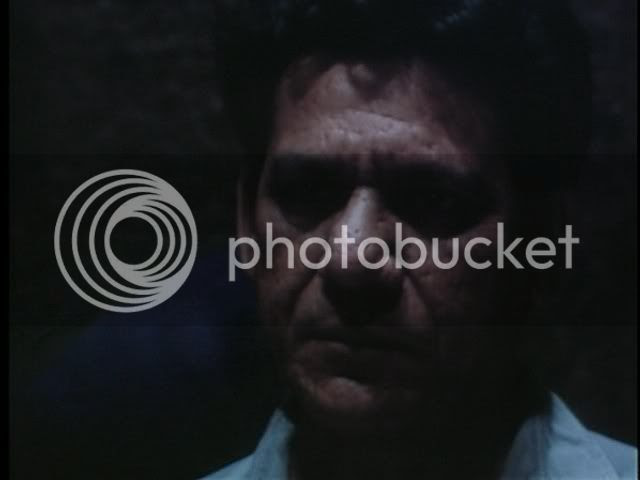 "I wonder who I can trust." 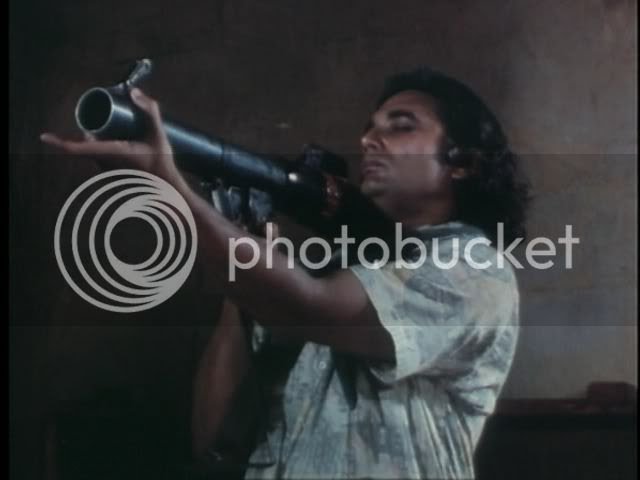 Certainly not this guy.

And for the first hour and a half, it's a slow build-up of cliché tension as the terrorists put pressure on Om Puri to turn informant. But then something happens, which we cannot tell, halfway through the film which makes everything ONE MILLION GAZILLION TIMES MORE FASCINATING. And from then on, we basically just covered our eyes and cheeped nonsense phrases, begging our beloved characters not to turn that corner or go down that road. Yes, the movie picks up amazingly after a certain plot point, and suddenly everything takes on a much realer sense of moral ambiguity and gravitas. We were on the edge of our seats. For real. And the end - whoo boy. 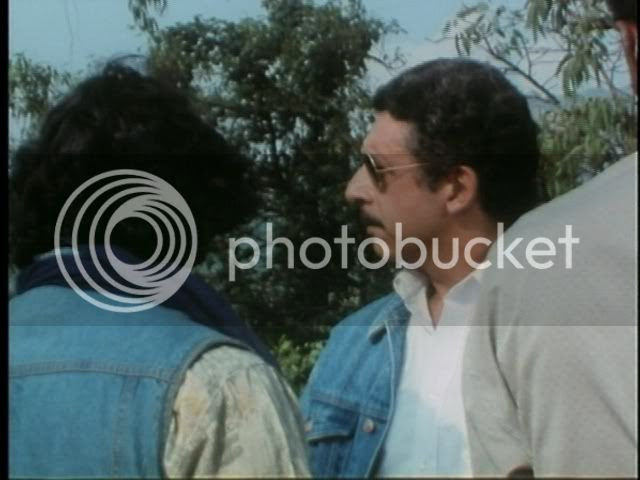 Need we even say the acting is brilliant? No, we need not. So we'll move on.

Apart from the REALLY INTERESTING THING WE CANNOT MENTION from above, there are other very interesting trappings of modern, New Wave Indian cinema. For one, there is kissing. Yes, kissing. The relationship between the protagonist and his wife (Mita Vasisht) is portrayed maturely and sensitively; it was almost oddly romantic amidst all the hustle and bustle of counter-terrorism. 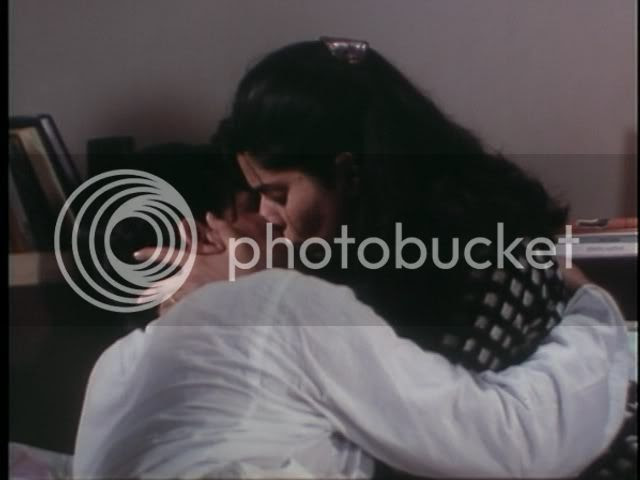 The presentation of terrorism is also fairly interesting, considering this was made pre-9/11, though most of the main points are by now very familiar to us (poor men who become swept up as pawns in a highly ideological, ruthlessly violent game, unable to escape; the cracking of policemen under pressure). That said, the movie does do a very good job of showing just how hard it is for police officers to resist the temptation to be corrupt - the movie portrays it not so much as a "temptation" as rather moral blackmail.

If we have a criticism, it's that the movie drags very much so in the beginning, and one scene in particular - where Om Puri and the captured terrorist leader stand in the woods and have a long-winded debate on their ideological differences regarding the role of violence in the state - could have just been cut, please. The movie's most powerful contribution to the genre is its second half, portraying the impossible choices Om's character must make, and it is that half that deserved more emphasis. 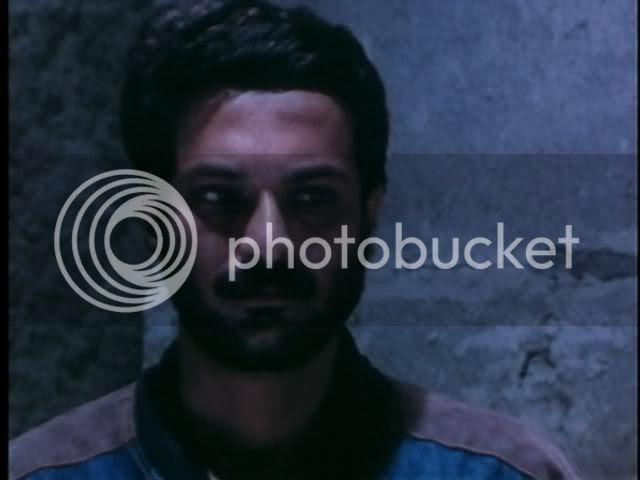 Hot guy from Devdas, woot woot. Can I get a heeeeeya.
Posted by a ppcc representative at 13:44