There's a delightful, meta moment in the superb graphic novel, Y: The Last Man, when the main character, Yorick, is reading a graphic novel about the last woman on Earth. He describes it as "this quasi-feminist, sci-fi thing. Very po-mo." When asked if it's good or bad, he thinks and finally concludes, "Meh." 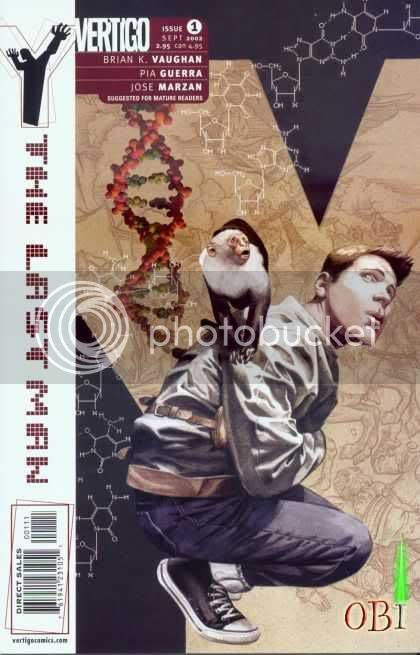 The cover of the first issue.

Oh, Y: The Last Man! Where have you been all my life? This snarky vignette of self-satire perfectly encapsulates why we at the PPCC loved this graphic novel: feminism, sci-fi, po-mo, and twentysomething nerd chic. Oh, Y: The Last Man, you are not "meh" at all, you are awesome. After sixty issues and countless hours, we finally finished this glorious story last night at 1am. And - pray - is that a tear in the PPCC's eye? Why, yes. Yes, it is.

Taking place in the year 2002, the story opens with a mysterious plague that kills every mammal with a Y chromosome. In an instant, every man in the world is struck dead. The only survivors are a young amateur escape artist, Yorick (the titular "Y"), and his Capuchin monkey, Ampersand (i.e. "&"). Now it's up to Yorick to navigate the dystopian, post-gendercide landscape in a trek to reunite with his girlfriend, Beth, who was studying in the Australian outback when the plague hit. Along the way, he runs into all manner of adventures: a group of radical, nihilistic feminists calling themselves the Daughters of the Amazon, mad scientists, ninjas (!), pirates (!!), crazy Republicans, crazy Secessionists, and loads and loads of snappy commentary on gender. 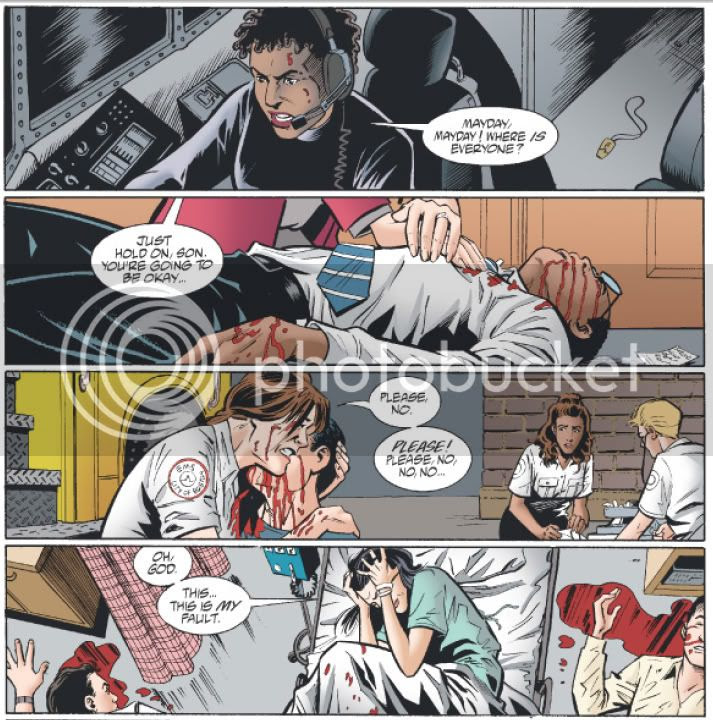 We cannot recommend this enough. The story is smart, fast, nerdy, funny and touching. Did we mention it's also really, really smart? The dialog zips back and forth at lightspeed, with a whip-snap snark reminiscent of Joss Whedon when he's really on his game (think the best of Buffy, or Firefly). The plot twists and turns in unexpected - and often completely delightful and fascinating! - ways, such as when we bump into the post-plague Pacific heroin trade, or when a war-mongering Israeli general decides to use the post-plague geopolitics to her advantage (Israel is, after all, one of the few countries where women are drafted to serve in the military, and where women have seen combat). All in all, the general idea - What would happen if, one day, all the men died except one? - is explored in a variety of interesting, and often very realistic ways. This inevitably leads to a wicked smart commentary on gender - on the gender balance in the workforce, on gender roles across cultures, on gender and sexuality, and on gender and evolution. (Wo)Man, it really blows your hair back.

The storytelling is also top-notch, and it's chock full of (sometimes very) cheeky literary references (with Shakespeare and 20th century intelligentsia cinema up the wazoo) and cross-cuts between all the various plot threads. It seems to have been written specifically for the PPCC's demographic (twentysomething intellectual uber-nerd? XKCD lover?) - we practically imploded with glee when Yorick admitted to not writing much except for "Knightrider fanfic", or when someone used Ampersand to make a comment on "Stick enough monkeys in a room, and you get Shakespeare!" Or when Yorick accuses his travelling companions, ultra-kick-ass Agent 355 and the grumpy Dr. Allison Mann, of engaging in "Spock/Bones slash fiction"! 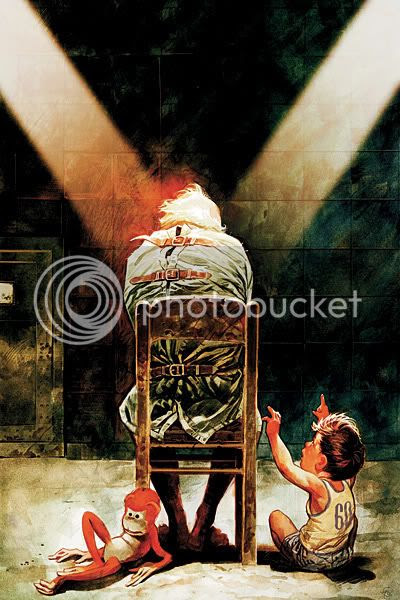 
And we think the gloriousness of the story will appeal to a lot of people, regardless of where you sit on the pop culture spectrum. Heck, the fact that you're reading a blog called the "Post-Punk Cinema Club" pretty much guarantees you'll enjoy this title. 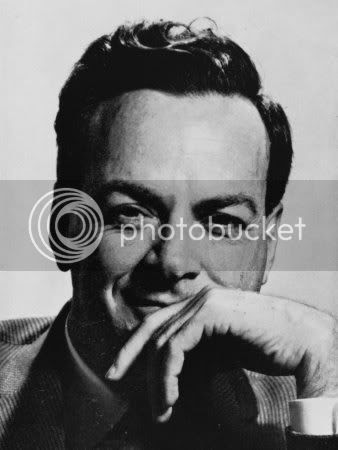 Now, a graphic novel like this just begs to be turned into a film, and apparently there is something in the works, with the possibility of young Shia LeBeouf playing Yorick. We saw Yorick more as a Luke Wilson type, but... meh. The novel is pretty hardcore - with numerous, quite violent (and sometimes repetitive) fight scenes, occasional complete nudity, sexual scenes and frequent swearing - so we expect it would have to be an R. At least, while we could live without all those stabbings and gunshot wounds, we think - to respect the interesting arguments about sexuality - you would have to give this an R rating. Indeed, a small warning: this story was pretty heavy-duty, both on your gray matter and your heart. Even we at the PPCC - lovers of the dystopia - found the dystopia occasionally oppressive, and just wanted everything to be okay again. But maybe we're just big lumps of vulnerable goo. We won't tell you if there's a happy ending, but we can tell you that there were some strong Richard Feynman vibes in the end, and we love Richard Feynman, so we were pretty happy. We can also say that this story covers sex, death and EVERYTHING (the name of our new band) and is like purified John Hughes (RIP) and Joss Whedon for the Y generation, so you must read it now.

Posted by a ppcc representative at 01:43

"Suppose there was a plague that wiped out all the men."

"No more wars and lots of fat, happy women. Nicole Hollander already did the cartoon."

One of my favorite quotes from Fast Women by Crusie. Apparently the author(s) of Y already did the cartoon too but came to a different conclusion.

So. Assuming someone already in possession of a slightly obsessive interest in a topic those around her consider strange-to-bizarre was shopping for another such interest to add to her general weirdness, where would she go about purchasing these books?

And for Pete's sake, PPCC. You move to India and start reviewing graphic novels? What's next, a move to Tokyo and the beginning of an obsession with Nollywood? ;-)

For too long,I have seen. But after Y I must say that you could read Hellblazer. Yorick doesn't stand upto Constantine.First 100 issues.
Its all a bleeding laugh innit?
Oh n try kaminey next week.

Welcome back PPCC :) Missed you!

I'd started reading Y, but stopped around issue 30 or so? Reading your review prompted me to pick it up again, and oh, the heartbreak. I haven't felt this depressed since watching Atonement! Awesome, but still, that plot development that I don't want to mention since I don't know if you've read the whole thing yet just - oh, the pain. :-(

ajnabi - All available on Amazon for the obsessive-ready! :) And gosh, I would LOVE to live in Tokyo and LOVE to see more Nollywood. Better start working to make that happen!

sandman - Hellblazer, whoa! It looks hardcore as hell, but I will indeed give it a try. Graphic novels rock my socks these days.

Sharon - OMG emotionally prepare yourself for more pain. I may have shed a few tears towards the last three issues or so.