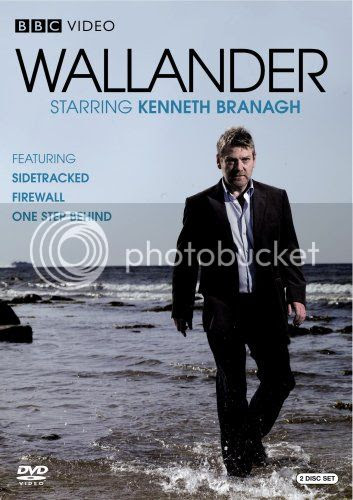 Honestly, Wallander should just be called the Soft and Fuzzy Pillow (Death) Show, where that pillow is played by Kenneth Branagh as a man who made a big mistake in choosing a profession. Why on earth did Mr. Kurt Wallander, who takes every murder as a torturous baptism by fire into realizing that the world is immoral, imperfect, violent and horrible, ever become a detective, of all things?! This man should have been a doctor, or maybe a watercolor artist, or a gardener. 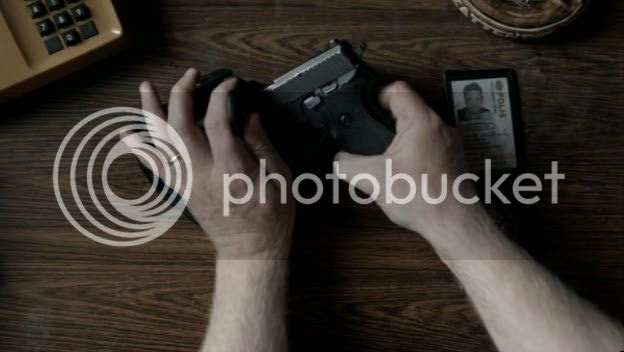 For he today that sheds his blood with me shall be my brother. 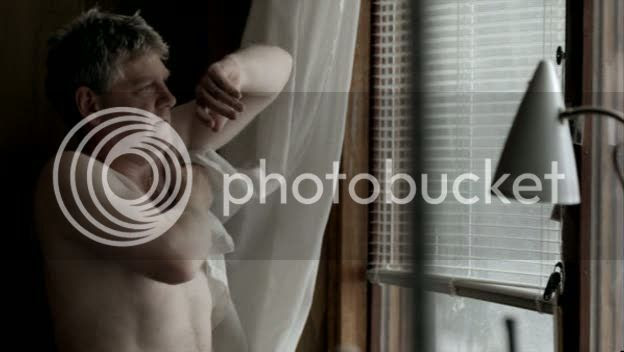 Be he ne'er so vile. 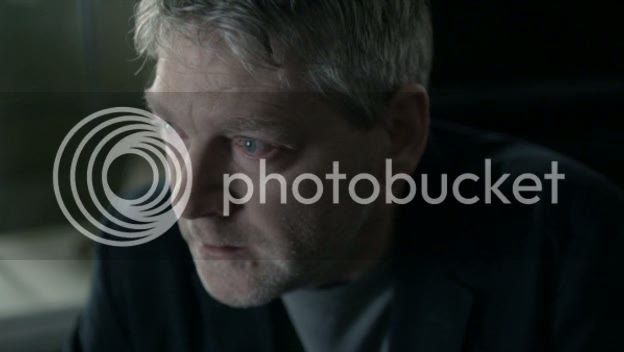 This day shall gentle his condition.


In The Man Who Smiled, we catch up with a shaky, clammy Wallander, living in uneasy early retirement after the traumatic events of Faceless Killers. Wallander, who was forced to discharge his firearm in self-defense in the previous episode, is clearly suffering from some nasty PTSD - and if you thought Wallander couldn't possibly get any dumpier, frumpier and unhappier, he can and he does. Now chewing through handfuls of pills and gulping them back with red wine, he spends most of his private hours wallowing in wretched misery. (He spends most of his public hours having sweaty panic attacks.) When an old friend, Sten (David Sibley), begs Wallander to come out retirement for one final case (someone killed Sten's dad!), Wallander refuses (!), which leads said friend to kill himself (!!). Wallander now has just that critical level of toxic guilt he needs to spur him back into the office.

The excellent David Warner makes a small appearance as Kurt's equally wretched father, Povel, who spits venom at his son with just enough intensity to amp up Kurt's already considerable self-pity levels. David Warner... you are so great. 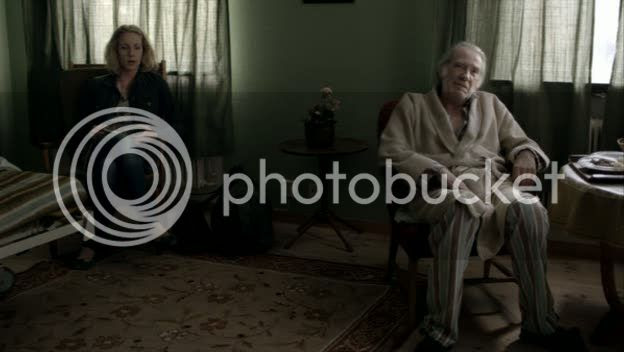 But we in it shall be rememb'red. 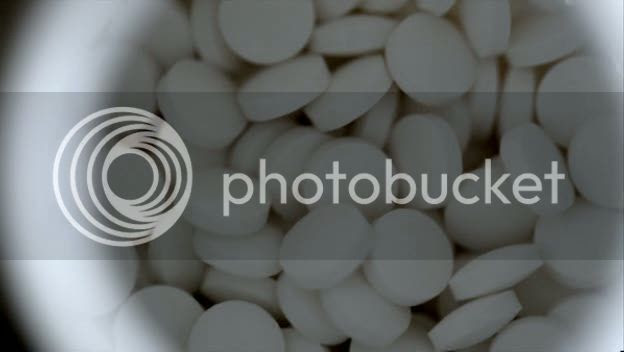 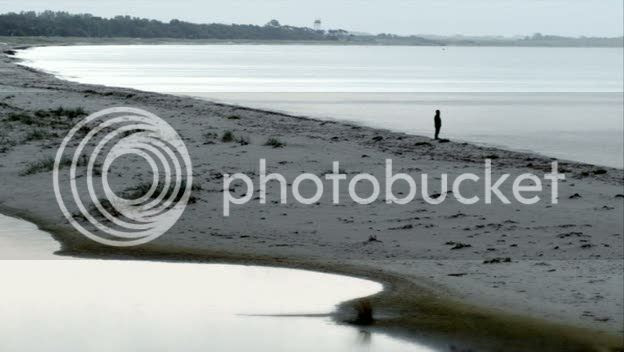 ...until the ending of the world!

Personally, we've never seen the point of murder mysteries, especially TV shows about them. In the end, we always discover that the murderer is some random guest actor - a character about which we know nothing and care little about. The "puzzling out" of the crime feels likewise arbitrary, as every "clue" is placed there by the storyteller to give a false sense of discovery. Blah. Give Wallander a sudoku book - maybe someone DIES for every sudoku he doesn't figure out - and we'd have a better sense of tension and moral strain, as well as greater intellectual involvement. It could even be called "Sudoku Death Pillow Soft".

Yeah, yeah, we tease and tease. "But you still watch it!" you note. Well, of course we do. We gobble it up! It stars Kenneth Branagh, with special guest star Angst. It's like french fries dipped in cheese salsa for angst-loving Kenneth Branagh fans such as we!

For those of you that don't fetishize emotional suffering with the same relish we do (or pretend not to, anyway), you can tell yourself you watch Wallander for the gorgeous, desaturated shots of an emotionally draining Swedish countryside. (You'll never feel the same in IKEA again.) The direction is beguiling, as we follow Wallander on his disorienting drives down empty rural roads - a symbol for his slow, methodical circling in to who the killer is? Well, maybe it's too literal to be a symbol. Anyway, Wallander is also more than just a walking lump of huggable moping (though he is mostly that); he also, thanks to Branagh, exhibits a terribly realistic social awkwardness. This is a man who does not know how to express himself, and generally fumbles, stutters, mutters and grunts. Watching his bumbling attempts to connect with his daughter ("Uh, er, hmm, how are you? Uh, yeah..." *click*) or his complete verbal shutdown when confronted by the awful co-worker Magnus (Tom Hiddleston) is pure delight. Well done, Kenneth.

Posted by a ppcc representative at 05:55

I have only seen the first season but loved them all, at first for Kenneth but then in each episode the visual gorgeousness just ensnared me. Lovely. I do love murder mysteries although, now that you point out how they work, I'm not sure why. From what I recall, maybe S1 was a little less bleak for Wallander as a person?

Aristurtle, Pepsi and Me. said...

Each time I read your reviews I GO into a state of TRANCE that shakes me up and changes me forever... after a few years of constant exposure to your posts; if people stop recognising me... I may have to BLAME the effervescent effect P-PCC has on me.

YET the addict beg for more... I urge P-PCC to review Nick and norah's infinite playlist !!!

Loads of LOVE from Finland :)

Beth - I haven't seen S1, so can only tell you from this super-subjectivity that S2 is an exercise in woe. Which is great! Don't know what my beef is with MMs... I used to love Agatha Christie, back in the day! Oh well.

Aristurtle - Pepsi Madam! You are the sweetest person ever for those kind comments. I WILL come to Hecksinki for some deer, I WILL. (And yay! Thanks for the rec!)