Back when we saw Ugly aur Pagli (Ugly and Crazy) on a tiny, flickering television on a semi-deserted island, we had only one significant criticism: it tries too hard. 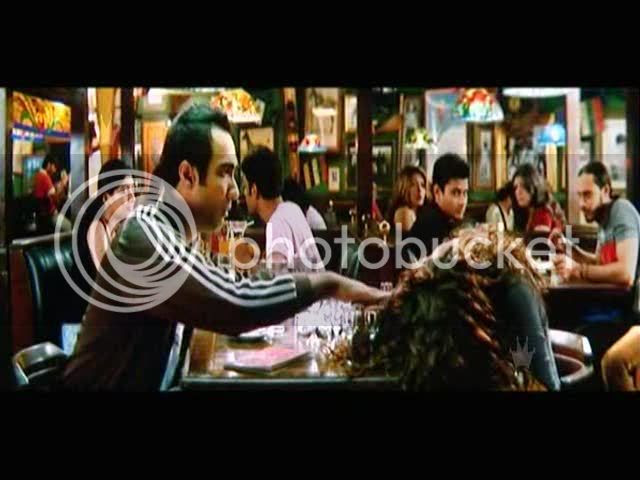 Wake up, Mallika, the review has started.

This is hardly damning, as surely it's better to try too hard than not try at all. And the worst thing Ugly aur Pagli does is proclaim its quirkiness loud and clear when, in many moments, a lighter touch would have been better. Rather than narrating the odd adventures of Kabir (Ranvir Shorey) and Kuhu (Mallika Sherwat) via a relentless voice-over, it would have been far more effective and fun to let the story speak for itself. Indeed, the best part of the film is the last half hour, when Kabir finally shuts up and lets us watch in peace.

But maybe our criticism is missing the point, as Ugly aur Pagli is a veritable celebration of the ignored, imperfect, weird couples out there in the world. The ones that aren't chocolate box fluff beings from the Planet Perfect. The ones with pimples and drinking problems. And it wants to PROCLAIM this quirkiness IN CAPS (including from a skyscraper's rooftop). Beginning with the very first frame, being different is celebrated: while a tinkling anti-filmi indie anthem plays, we see snapshots of quirky love in all its guises. A pair of transvestites. A lesbian couple. A dwarf and his average height girlfriend. It is, thanks to the music and gentle affection on display, oddly touching. And a good start to a story about a loser "ugly", Kabir (Ranvir Shorey), falling in love with his aggressive, binge-drinking "pagli" friend, Kuhu (Mallika Sherwat). When Kabir first meets Kuhu, she vomits all over herself. As they become friends, she slaps him repeatedly and challenges him to outrageous dares (such as wearing her stilettos across a busy Mumbai intersection). Kuhu is loud, combustible, feminist and angry. She writes action-packed screenplays about heroines saving their wimpish heroes from disaster and expresses her growing affection for Kabir by dragging him around by his shirt. The wimpish, bewildered Kabir spends most of the time scrambling to keep up with her wild mood swings and impulsive decisions. It's only when the two are separated that they, and we the audience, realize how meaningful their attachment was. 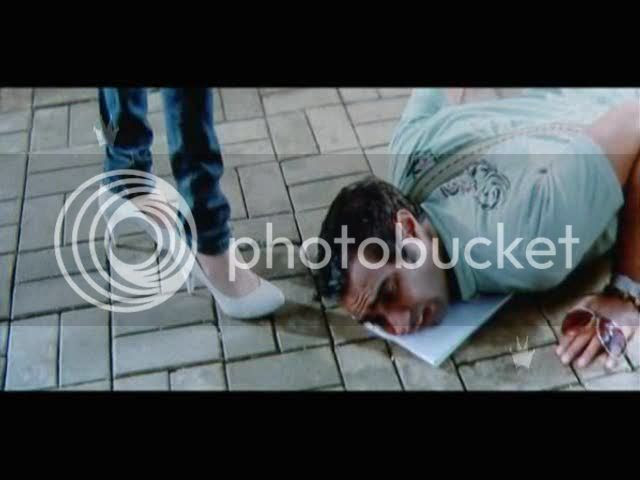 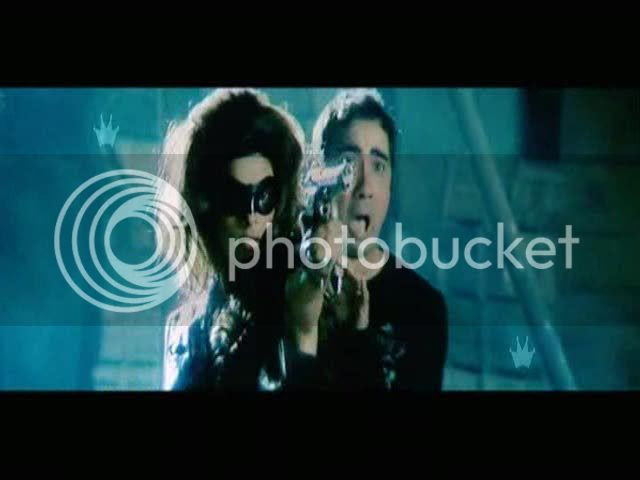 ...but the action heroine fantasies were hilarious.

Much of the film's humor is tiresome and forced (though we did laugh very hard at Kabir attending swimming lessons, for some reason), and many have criticized that the movie's transfer from Seoul to Mumbai lost a lot of... soul (ba-dum-shhhh, thank you, thank you very much). Indeed, this movie is saved almost entirely by the performances of the two leads. Mallika Sherwat and Ranvir Shorey both work their particular brands of offbeat, unconventionally attractive performers perfectly. Both known for envelope-pushing work - they each made their debuts in racy films (Khwahish for her, Ek Chotisi Love Story for him) - they seem to be teasing this image as much as they're exploiting it. At least, the S&M vibes were strong (the DVD menu features whips and handcuffs!). Furthermore, they're both playing to their image of fiery, free-spirited pagli for her and sensitive loser for him. What can we say? We love these two just like that. And so the film - despite its flaws - works because of them. 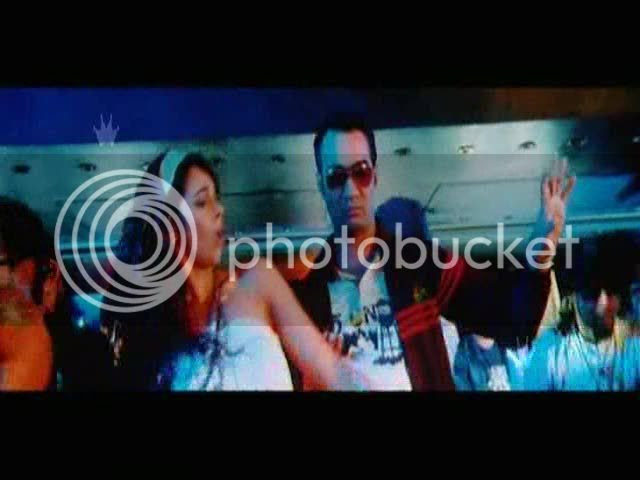 We also just appreciate quirkiness on a philosophical level. Yay quirky! Yay different! Because of that, and the heart-squishing finale, we put this film in the Decent pile. We'd like to see more of the same from Bollytown, just with a bit more polish next time. 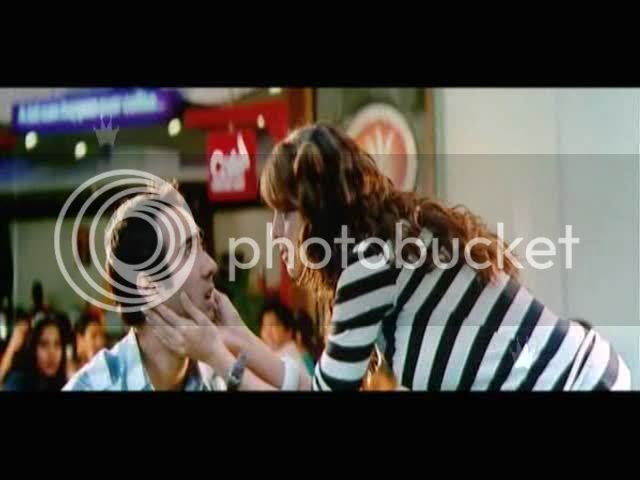 My Sassy Girl is one of my all time fave rom/com/melo films of all times and I strongly recommend you to watch that one.

I'm a little upset that you watched a bootleg version of the movie. I haven't seen the movie, but I'm just not a fan of bootlegs.

Either that or the screen shots used are from a bootleg version.